As far as the cameras are concerned, the Tecno Pop 6 Go on the rear packs 5 megapixel + AI lens camera. The rear camera setup has autofocus. It sports an 5 megapixel camera on the front for selfies. 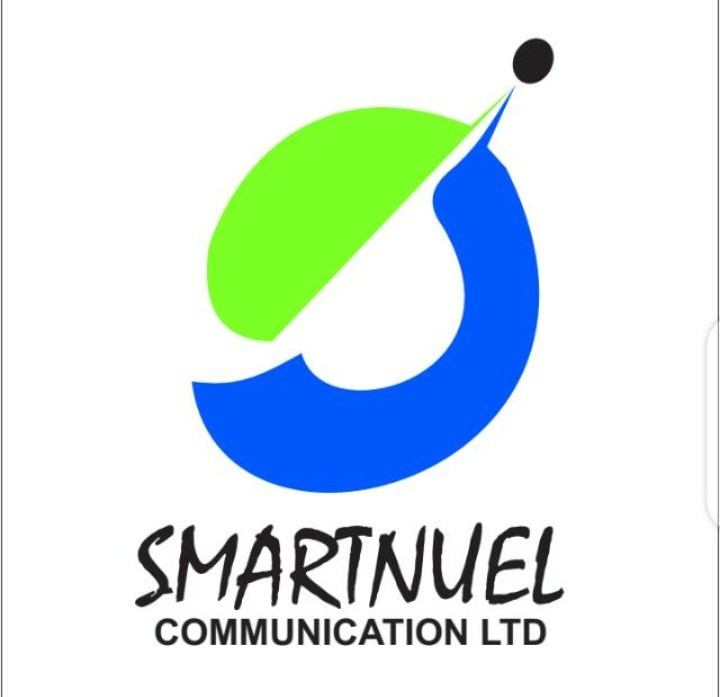 There are no reviews yet.

No more offers for this product!

There are no enquiries yet.